A Bend in the River

A writer returns home to Ireland, after spending twenty-five years in New York, to confront the ghosts of his past. To make sense of the Northern Ireland he remembers as a child, in comparison with the place he finds it upon his return, still minus a united Ireland.

A Bend in the River is director Colin Broderick’s second feature movie and his first movie shot entirely in County Tyrone, Northern Ireland where he grew up during the Troubles.

The movie is an exploration of identity at a crucial time in Northern Irish politics, at a time when we are once again being forced to reconsider the notion of what it means to be Irish.

The semi-autobiographical story follows struggling writer Matt (John Duddy), who returns home from New York to Northern Ireland for the first time in 25 years. It’s time for Matt to finally face the ghosts of his past: Katie (Kathy Kiera Clarke – Derry Girls/Bloody Sunday), an abusive teacher (Pat Laffan - Father Ted/The Snapper), his brother (John McConnell) and his childhood friends Declan (Brendan Broderick) and Paudie (John Connors – Cardboard Gangsters/Love Hate), who sacrificed an easier life to stay at home and fight during the Troubles.

Matt has a new book to write, but it’s not going to be easy coming to terms with years of sectarian strife with a gun to his head. Introducing Nicola Boyle to our screens as the local troublemaker. 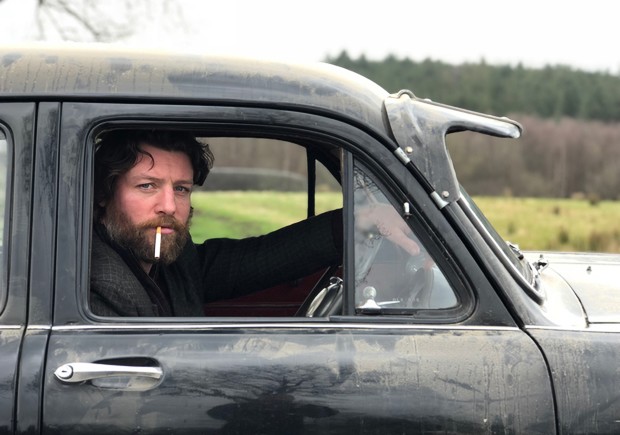