A Bump Along the Way

A Bump Along the Way tells the story of fun-loving, 44-year-old single mum Pamela (Bronagh Gallagher) who becomes pregnant following a boozy one night-stand with a man half her age, much to the shame of her buttoned-up teenage daughter Allegra (Lola Petticrew).

As Pamela deals with her unexpected pregnancy and the growing pains of the disgruntled Allegra, the challenges they both face ultimately bring mother and daughter to a better understanding of themselves and each other.

This screening is supported by Film Hub NI as part of the Collective initiative, which aims to put the very best of NI and Irish film releases in front of audiences across the country.

See here for the full list of A Bump Along The Way screenings. 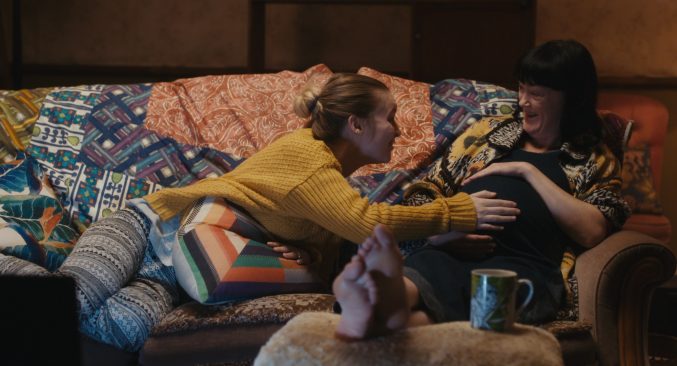