If you had to choose the single best memory of your life, what would it be? In Kore-eda’s critically acclaimed second feature, a group of people who have recently died find themselves in limbo, where they have a week to pick their best memory.

In a somewhat drab building resembling an old school, a group of recently deceased souls must determine what memory they want to save for eternity. Counsellors, including Takashi (Arata) and Shiori (Erika Oda), are on hand to help new arrivals pick one memory to be made into a short film they take into the afterlife.

Despite its fantastical premise, Kore-eda keeps the film down-to-earth, and with his tender wit, asks us: What is the single moment in our own lives we treasure the most? 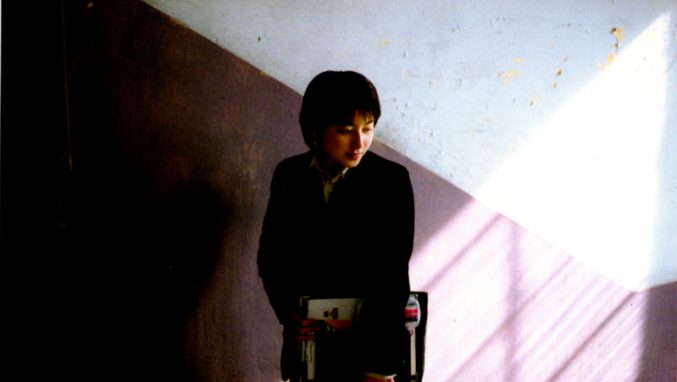