Grab the popcorn and let the countdown begin! Join us for some epic film screenings at the Ulster Museum in Belfast, in partnership with Docs Ireland.

Join us for the family-friendly screening of Apollo 11 after it has been introduced by Oliver Jeffers himself! 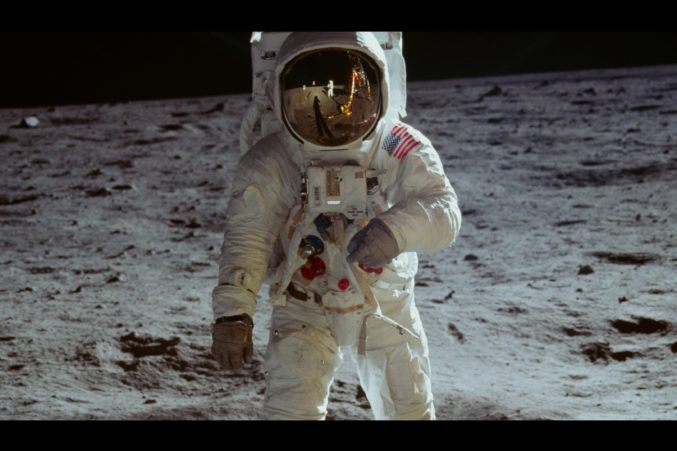