Armagh Stories: Voices from the Gaol is a documentary film edited from interviews conducted inside Armagh Gaol in 2006 as part of the Prisons Memory Archive project.

Armagh Gaol served as Northern Ireland’s only female prison during the Troubles until its closure in 1986. At the height of the conflict, the number of female political prisoners grew from two in 1971 to more than one hundred between 1972 and 1976. Due to the growing prison population during the Troubles, Armagh also housed male remand and sentenced prisoners.

The film addresses a conflicted past in a contested present, with prison staff, prisoners, chaplains, doctors, solicitors and teachers telling us of their experiences, mostly for the first time, back in the Victorian site. While the film offers validation of each story and participant, at the same time it also challenges our assumptions about the past, and the roles of those who experienced it.

Following the screening there will be a special panel discussion with director Cahal McLaughlin and film participants.

This is a free screening.

Tea/coffee and biscuits will be available. 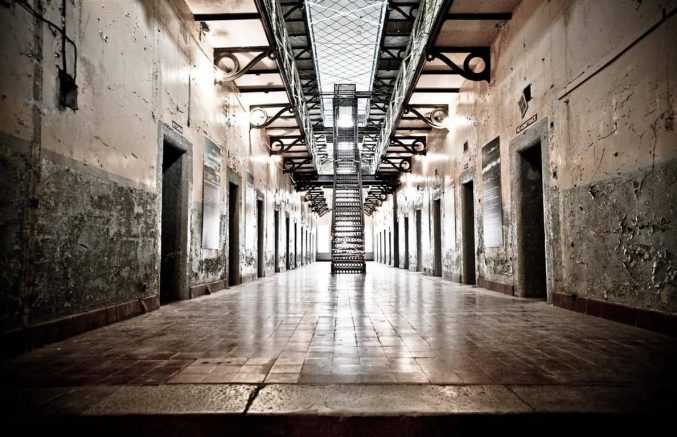