In association with the Braid Film Theatre, the Fright Club returns this December to bring a seasonal horror comedy classic to the big screen. Directed by Joe Dante, Produced by Steven Spielberg and starring Zach Galligan and Gizmo (in his feature film debut) GREMLINS still remains a favourite with critics and film fans alike even after all these years.

Come out on Friday the 16th December to celebrate with fellow horror fans and be in with a chance of winning a cool prize! 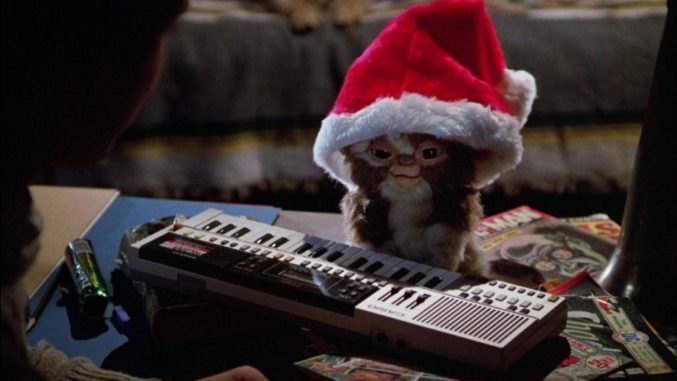