Ingmar Bergman’s dreamlike chronicle of an extended family in early 20th-century Sweden returns to cinemas for its 40th anniversary, in time for Christmas.

One tumultuous year in the life of the Ekdahl family is viewed through the eyes of ten-year-old Alexander, whose imagination fuels the magical goings-on leading up to and following the death of his father.

When his mother remarries a stern bishop, Alexander and his sister Fanny are banished to a gothic world. Drawing heavily on Bergman’s own memories, it highlights the young protagonist’s fascination with storytelling, while also serving as a kind of confessional critique of his films and reworked themes, with trademark scenes of marital infighting, desperate grief, and searching existential enquiry.

Although Bergman is as attuned as ever to the anguish of life, there is also much that is fondly recalled, from toy theatres and magic lantern shows to family Christmases and favourite relatives. 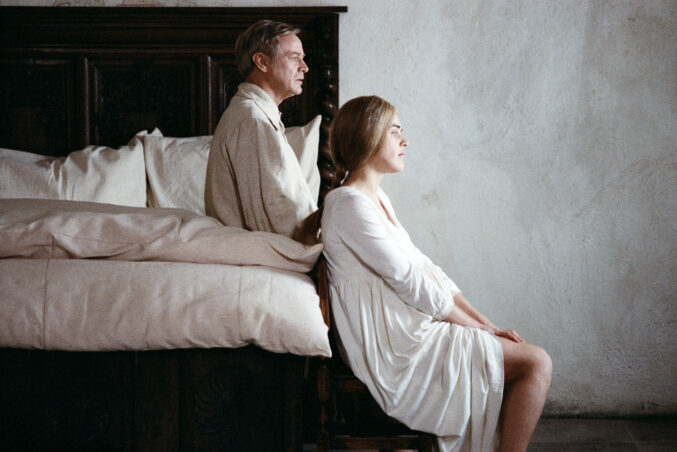