Do the Right Thing

Spike Lee’s seminal joint is as thought-provoking and relevant now as when it was originally released.

Nominated for two Academy Awards® including Best Original Screenplay, Do the Right Thing is set on one block of Brooklyn’s famed Bedford-Stuyvesant neighbourhood at the height of a sweltering summer in the late 1980s.

A gripping and relevant tale of racial tension, Spike Lee plays Mookie, a delivery man who works for Sal, the long-standing owner of an Italian restaurant in a largely African-American neighbourhood. What starts as a spat in the restaurant soon escalates into a tragic event that touches the whole community.

Despite being over 30 years old, Lee’s film is as astute, funny, moving and a classic of American cinema. 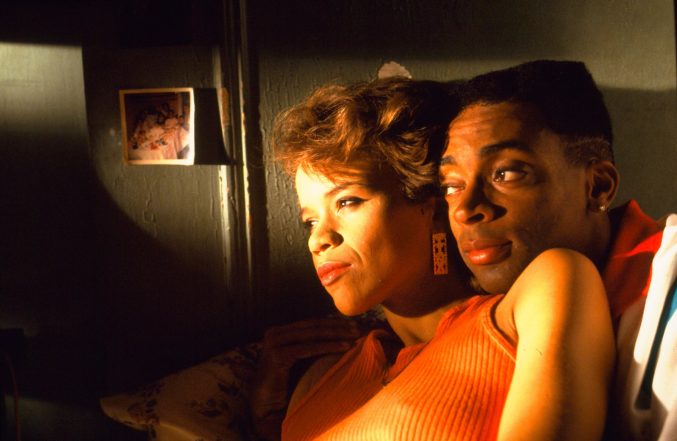