The ideal vehicle for Bill Murray’s lovable grouch persona, ‘I Got You Babe’ was never the same again after this pitch perfect ’90s comedy from Harold Ramis.

Teamed with a relentlessly cheerful producer and a smart-aleck cameraman, TV weatherman Phil Connors is sent to Punxsutawney, Pennsylvania, to cover the annual Groundhog Day festivities. But on his way out of town, Phil is caught in a giant blizzard, which he failed to predict, and finds himself stuck in small-town hell. Just when things couldn’t get worse, they get worse; Phil wakes the next morning to find it’s Groundhog Day all over again… and again… and again… 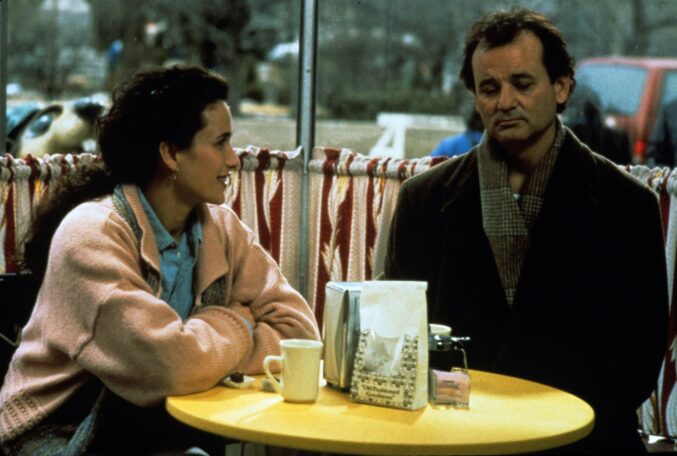