Two brothers, who live in different cities as a result of their parents’ divorce, dream of living together as a happy family and think they’ve found a way to make their dream come true.

Twelve-year-old Koichi lives with his in the southern region of Kyushu, Japan. His younger brother Ryunosuke lives with their father in the north. Separated by their parents' divorce, Koichi's only wish is for his family to be reunited. When he learns that a new bullet train line linking the cities is about to open, he is convinced his wish will be granted if he sees the new trains crossing paths. With help from the adults around him, Koichi sets out on a journey with a group of friends, each hoping for a miracle. 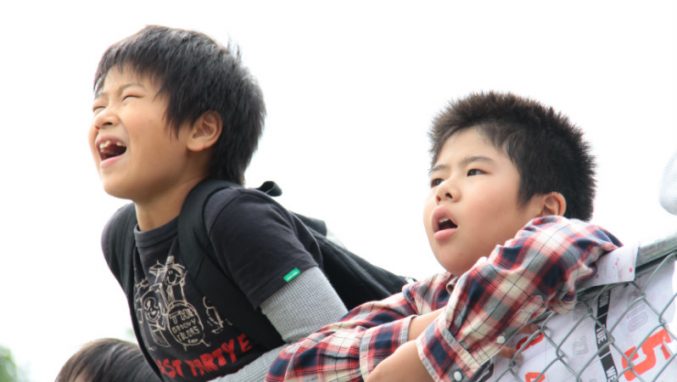