Iris in the Traffic… Ruby in the Rain

Belfast playwright Stewart Parker achieved growing recognition during the 1970s and was responsible for three Plays for Today. Of these, Iris in the Traffic... Ruby in the Rain (1981), written specifically for television, is undoubtedly the best.

Shot in part in Belfast, it follows the mini-odyssey of Iris and Ruby, two women initially unknown to each other, during the course of a day in the city. Although set firmly during the Troubles, the play is less concerned with the pollitics of the conflict than the way in which the characters respond to the more immediate personal and ethical challenges that confront them. Frances Tomelty delivers a fine performance as Ruby, while Stiff Little Fingers are not only heard on the soundtrack but also perform at a gig attended by Iris (Aingeal Grehan).

The screening will be preceded by an Introduction to Play for Today and Northern Ireland by Professor John Hill. 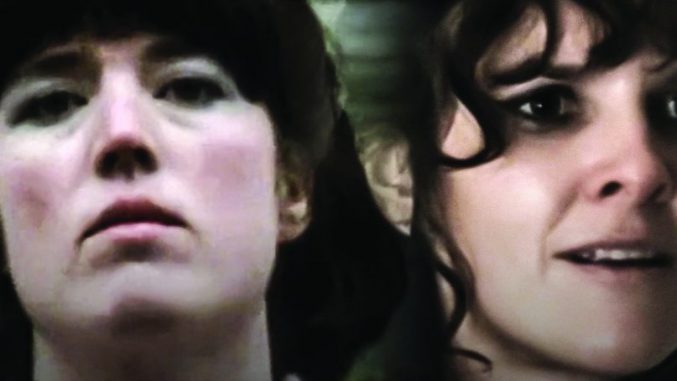