A.A. Milne and E.H. Shepard’s beloved creation embarks on a new adventure in this beautifully animated Disney film. Pooh and company set out to rescue their friend Christopher Robin after they find a note from him that says he has been captured by a creature called “Backson”. 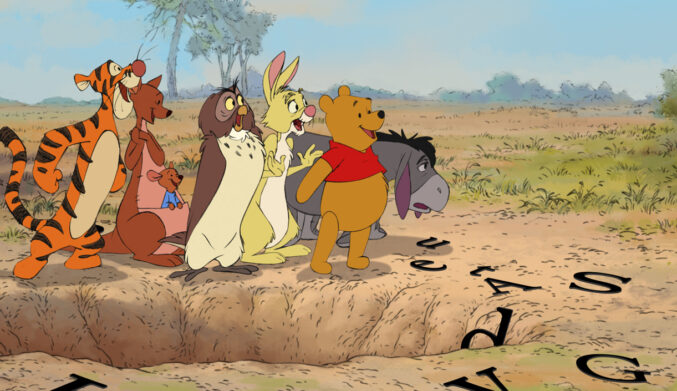