Join us for a special 30th anniversary screening of one of the biggest and greatest blockbusters of all time - '65 million years in the making'!

In Steven Spielberg’s classic, palaeontologists Alan Grant (Sam Neill) and Ellie Sattler (Laura Dern) and mathematician Ian Malcolm (Jeff Goldblum) are among a select group chosen to tour an island theme park populated by dinosaurs created from prehistoric DNA. While the park’s mastermind, billionaire John Hammond (Richard Attenborough), assures everyone that the facility is safe, they find out otherwise when various ferocious predators break free and go on the hunt. 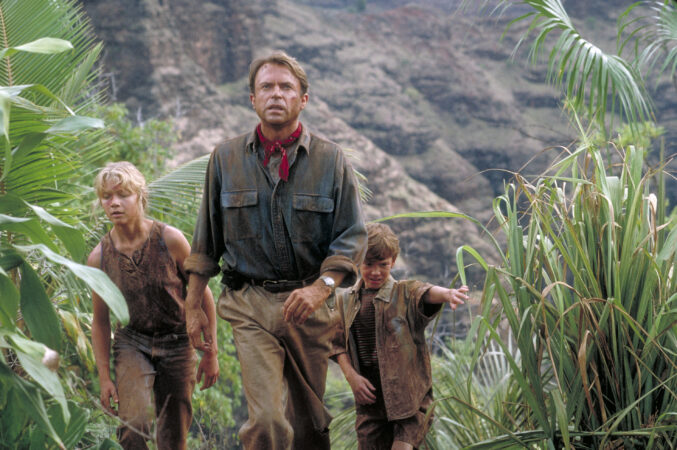