NI Science Festival 2023 & LUMI present a special alien themed screening, including A Trip To The Moonm (1902), Arrival (2016) and a talk on the search for extra-terrestrial life.

Part of NI Science Festival, Possible Worlds is an intergalactic cinema experience by LUMI Programmers at Queen’s Film Theatre where we’ll be exploring the evolution of astrobiology (Aliens!) in film.

Starting with the first ever sci-fi film, we’ll take A Trip to the Moon with the legendary Georges Méliès, then journey back to the present with critically acclaimed sci-fi film Arrival on the big screen.

Guiding you on this interplanetary adventure are our intrepid LUMI Programmers Katherine Harris and Fionntán Macdonald. They will be introducing a talk by QUB's Prof. Francis Keenan, before the films about the science behind depictions of both extra-terrestrials and humans in our favourite films. W5 volunteers will also be bringing a Sokul rescue suit, CubeSat, a slice of moon rock and various other space curiosities for you to discover.

Join us for an out-of-this world evening of spectacular space science. 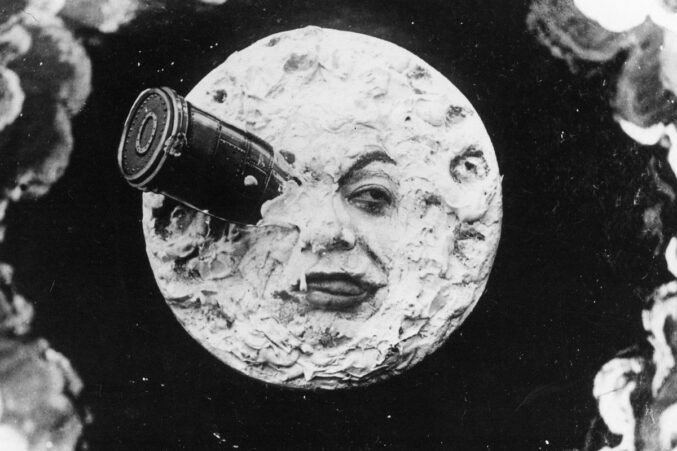