Inspired by a true story from the 1980s, Kore-eda’s drama follows four young children left to fend for themselves in a Tokyo apartment.

Twelve-year-old Akira (Yûya Yagira, the youngest winner of the Best Actor award at Cannes) and his three younger siblings have been abandoned by their mother. Having never been to school, no one knows of their existence. Left with little money or food, they struggle to survive, devising and following their own set of rules.

The perfect entry point to Kore-eda’s work according to Little White Lies, it showcases the director’s brilliant ability to tread the line between fact and fiction. A master of directing children, Kore-eda constructs a heartbreaking study of abandonment. 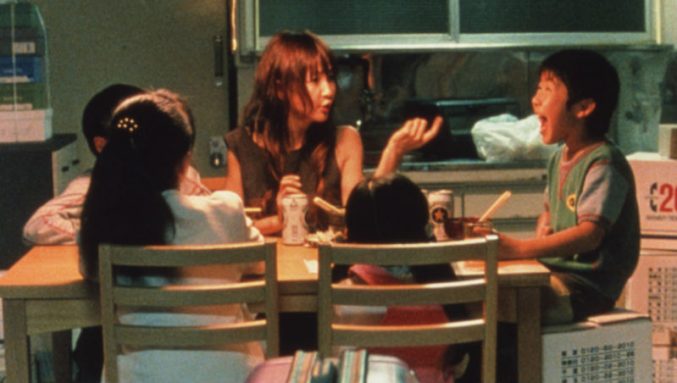