The story of Princess Diana is told exclusively through contemporaneous archive footage creating a bold and immersive narrative of her life and death. Turning the camera back on ourselves, it also illuminates the profound impact she had and how the public’s attitude to the monarchy was, and still is, shaped by these events.

Like all good archive films, it lets the archive, and the characters within, speak for themselves. This allows the audience to project their own thoughts and experiences onto screen. The film is then able to address wider issues - about misogyny, about Empire and class, about how the UK has changed since the 1980s, and how it hasn’t.

Film will be followed by exclusive pre-recorded Q&A with the film’s director. 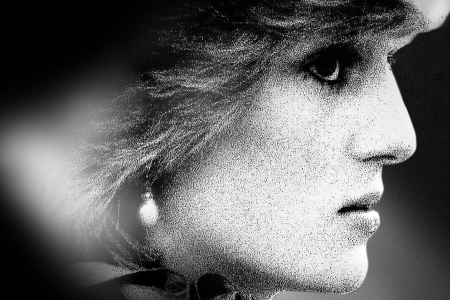