We believe that these non-theatrical film exhibitors are a key part of the cinema culture of the UK, delivering the best of film to audiences across the country. We work closely with our fellow Hubs to ensure that the opportunities that FAN brings to the independent sector are communicated across the NTE sector.

Community cinemas and non-theatrical exhibitors make up almost half of FAN membership across the UK. Community cinemas aren’t just key to the success of FAN, they’re vital to specialised film exhibition in the UK, bringing creativity, diversity, demographic range and geographic reach to the sector. The impact and influence of the NTE sector is key to the underpinning of a thriving, sustainable exhibition sector in the UK. We will champion the role of non-theatrical exhibitors in FAN and without, as we recognise the contribution that they make, especially in delivering independent cinema in rural areas, and their ability to develop communities of film culture, involve a range of audiences, and demonstrate the values of diversity and inclusion in their work. 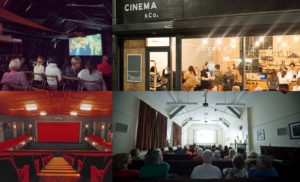 The 120 plus community run cinema groups in Wales are often lifelines for audiences who have to travel over half an hour by car, or far greater distances by public transport, to reach their local multiplex or arts centre.

If you are new to FAN, have a look at our Welcome Guide. This highlights some of the unique benefits available to your organisation as a member of FAN, and explains how you can make the most of your membership.If you’re not yet a FAN member, get in touch with your regional Film Hub.

The Bigger Picture is a FAN resource that brings together information from across the exhibition sector to show how UK film exhibitors – large and small – are making a difference. The Bigger Picture website is full of inspirational case studies, articles, and helpful guides.

If you’re a FAN member, and are looking for support or bespoke advice to help grow and improve your community cinema, read more about our Advice Sessions scheme – currently free to FAN members. Advice Sessions offer members access to a broad range of knowledge and experience within the cinema exhibition industry.

The Inclusive Cinema site offers many resources to support your organisation in working with diverse audiences. Inclusive Cinema is a UK-wide project developed by the BFI Film Audience Network (FAN), led by Film Hub Wales, designed to support screen exhibitors.

As community cinemas return to ‘in person’ screening events, there are still many questions and concerns about how to do so safely and how to re-engage and reassure audiences. We produced this Reopening Guidance for Community Cinemas to help you carry out a risk assessment and think strategically and responsibly about screening and the audience experience.

Putting on a film screening doesn’t have to be about just showing a film. Venues can make their events stand out and attract new audiences by augmenting their screenings with something extra. The FAN Simple Guide To: Augmenting Film Screenings will show you how.

Looking for support to market your events online? However simple or complex your event, the FAN Simple Guide To: Digital Marketing can help with some easy steps to promote your event online.

The Film Audience Network supports four new release films each year to help exhibitors across the UK  programme titles that might be perceived as being ‘risky’ or ‘too challenging’. When you book a film through the New Releases scheme, you can access professional marketing and promotional support, financial support, and when available, audio descriptive and captioned versions of the film. FAN support can help you to show interesting and diverse new titles to wider audiences while reducing your financial risk. 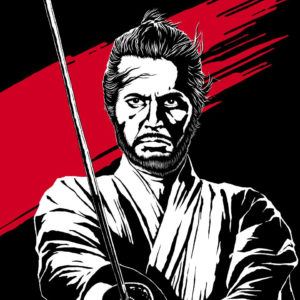 Japan 2021 is a UK-wide season of Japanese cinema, from early silents to contemporary innovation, and everything in between. Awards of up to £500 are available to support costs for one-off screenings and booking fees, making this an excellent opportunity for your community cinema or film society to take part in the UK-wide season. All the guidance you need to make your application for funding is available on the Japan 2021 site. 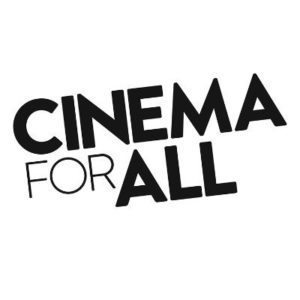 Cinema for All is the UK-wide support and development organisation for community-led cinema. They offer advice and support on their website, as well as a wide range of services and benefits for members. The Cinema For All Booking Scheme features over 800 films, representing some of the very best of international cinema, British films, independent features, documentaries and crossover titles. Cinema For All offers training, support, coaching, and assistance to those looking to start or develop a community cinema. 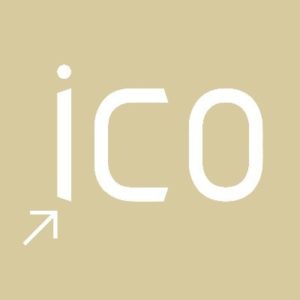 Community cinema: Here, we mean grassroots cinemas (non-profits relying largely on volunteers and community support) and improvised cinemas (operated by individuals, not eligible for public funding). This includes film clubs, pop-up cinemas and touring cinemas, along with organisations that screen films but that may not have a fixed venue or operate year-round.

Non-theatrical: When we talk about non-theatrical exhibition, we mean the screening of films (usually on DVD or Blu-Ray) that takes place outside of permanent cinema venues. This would include the organisations listed above as well as schools, pubs, galleries, outdoor spaces, arts centres, care homes or other places whose main business is not cinema screening.

Specialised film: The BFI defines specialised films as those which “do not sit easily within a mainstream and highly commercial genre”. In practice, this includes foreign language films, documentaries, archival and ‘classic’ films, experimental films, shorts, and British and Northern Irish films. Other films may qualify on the basis of their unusual or diverse form or subject matter.